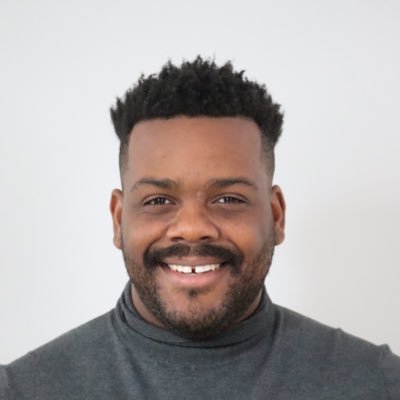 Mercedes-Benz and Rivian are taking it slow, actually. Or, maybe calling it quits.

In early September, Rivian and Mercedes-Benz signed a Memorandum of Understanding (MOU), in which the two agreed to come together to build electric vans. Now, Rivian says it’s pausing its MOU with Mercedes as it wants to streamline its business.

The initial MOU would have had the two collaborating on their respective EV platforms. One van would be based on Mercedes’s VAN.EA platform, the other would use Rivian’s Light Van architecture, the same platform that the Amazon electric delivery vans use. The plan would have seen a new manufacturing plant built somewhere in Europe, made with investments between the two companies.

It seems like Rivian just doesn’t have the cash to front this venture right now. For Q3, the brand published a $1.7 billion loss for the year, citing supply chain issues as reasons. Rivian’s CEO RJ Scaringe said in a statement that the company needed to be strategic about its investments and that it was pursuing the best risk-adjusted returns, on its capital investments. The company is focusing on getting to positive cash flow, by streamlining and cutting costs.

Still, although this particular deal is essentially canceled, Rivian did say that it would be open to collaborating with Mercedes-Benz at a later point in time. The deal doesn’t seem to phase Mercedes-Benz that much, as it claims that it is still moving full speed ahead with getting its electric van platform developed and to market.

Discuss this story on our Rivian Forums